The TEK CB1-A ceiling box is a plenum-rated enclosure which allows you to include non-plenum rated products and cables in the ceiling near to the video projector or display. External outlets provide HDMI, power, and RS232 connections for a video projector without requiring long cables or complicated installations. HDBaseT products and other products such as amplifiers can also be placed in this ceiling enclosure, and the CB1-A supplies a secure location and power outlets for these items.

Using a TEK CB1-A Ceiling Box drastically simplifies installation of a room control system incorporating most important equipment in a single, pre-wired enclosure. Requiring only a single power connection and HDBaseT feed from the room’s video sources, the CB1-A takes only minutes to fully integrate with an existing A/V system. Once integrated it can house equipment to provide video, power, and control to a projector, along with audio extraction and amplification, occupancy-based automation, and control of an LVC projector screen. The CB1-A also includes cable pass-through holes with rubber grommets, so cables can be routed safely and conveniently to the equipment contained within without modifying the enclosure or compromising its plenum rating. 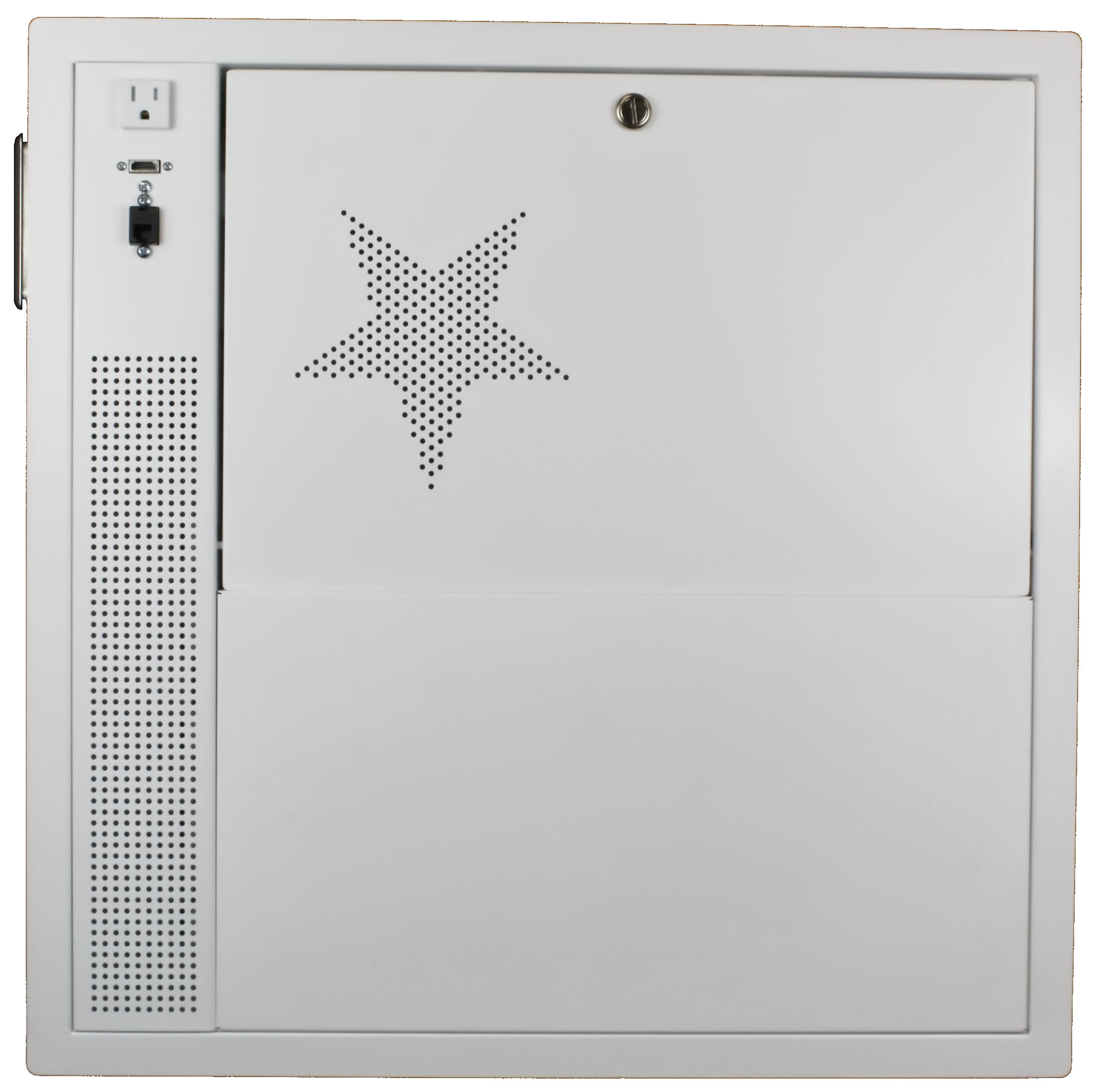 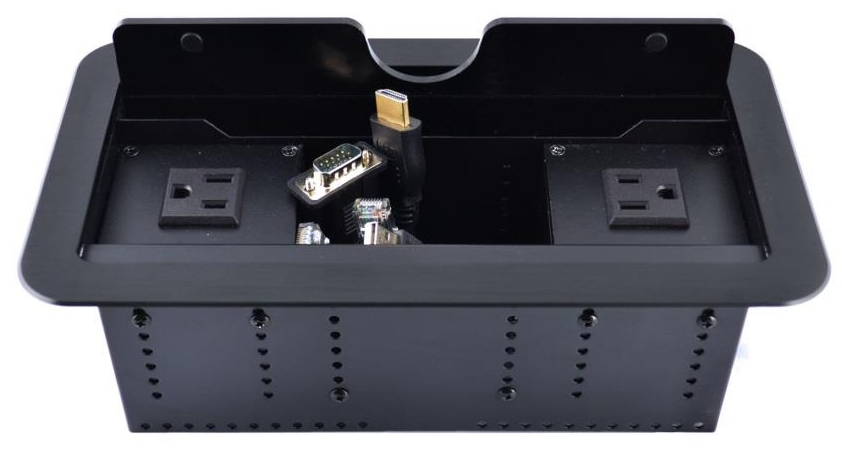